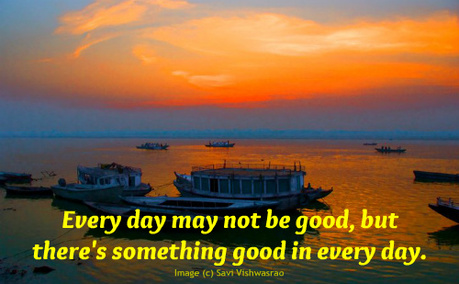 We are not our thoughts. Instead, we are the thinkers of our thoughts.
We are the creators of the thoughts that flow through our mind and, given this fact, we can change our thoughts if we choose to do so.

Train your mind to focus only on positive, inspiring and enlightening thoughts.
Doing so, you will see the outer circumstances your life change.

You are the creator of the moods you experience, moods that you can change in a single instant.
If you choose to do so, you can feel peace in a moment of stress, joy in a time of sadness and energy during a time of fatigue. 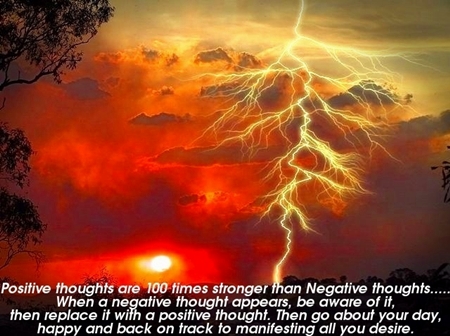 Wurtman has reported that people are more alert when their brains are producing the neurotransmitters dopamine and norepinephrine, while serotonin production in the brain has been associated with a more calming, anxiety -reducing effect (and even drowsiness in some people). A stable brain serotonin level is associated with a positive mood state. It appears that women have a greater sensitivity than men to changes in this brain chemical. Mood swings during the menstrual cycle and menopause are thought to be caused by hormonal changes that influence the production of serotonin.

The two other important brain chemicals that appear to be influenced by foods, dopamine and norepinephrine, produce a feeling of alertness, an increased ability to concentrate, and faster reaction times. There are two possible mechanisms for how this happens: (1) serotonin production is blocked by the consumption of protein-rich foods, resulting in increased alertness or concentration, or (2) levels of dopamine and norepinephrine are increased by the consumption of protein-rich foods.

Chocolate consumption stimulates the release of serotonin and endorphin into the body, which combine to produce a relaxed or euphoric feeling. This may explain why some people crave chocolate when they're feeling depressed. [Royalty-Free/Corbis. Reproduced by permission.]

The food-mood response is short term. Eating tuna at lunch may increase alertness and concentration for two to three hours after eating, just as having pasta with tomato sauce will produce a calming response for two to three hours. Someday, there may be menus that offer foods for their intended mood effects. Such a menu might have selections such as "Smart Soup," "Happy Hamburger," "Serene Salad," or "Sleepy Spaghetti."

Another factor that influences alertness and performance is the size of a meal. Large lunches containing 1,000 calories have been associated with decreased performance in the afternoon. Such high-calorie lunches tend to be high in fat . A lunch consisting of a double hamburger, french fries, and a shake would fit into this category. The size of a meal makes a difference because fat slows down absorption , and because blood flow to the stomach is increased for a longer period of time, resulting in less blood flow to the brain. The result is to feel sleepy and sluggish.

Circadian rhythms also affect eating and performance. These rhythms influence when individuals are more active, and when they are more likely to be sleepy. Research indicates there are different eating patterns for individuals with different rhythms. These eating patterns can enhance energy levels and performance. For example, "morning people" are usually at their best and most focused during the early hours of the day. Although breakfast is important, what foods these people eat becomes more important at lunch and throughout the afternoon. The energy level of a morning person begins to drop during the afternoon, and evening is their least alert and productive time. Thus, what they choose to eat at lunch and for snacks can make a difference in how they feel later in the day.

DIET - MOOD CONNECTION
All Foods Reduced blood flow to the brain Excess calories in a meal is associated with decreased alertness and concentration after the meal Morning people need their protein-rich foods during the afternoon and evening, particularly if they need to be focused later in the day for a meeting or some other work requiring attention to detail. Instead of a lunch of pasta with marinara sauce, for example, morning people would be more alert in the afternoon if they added some grilled chicken, seafood, or other protein source to their pasta dish, thus increasing their levels of dopamine and norepinephrine.

Many people who are "evening persons," or "night owls," must nevertheless be at work at 9 a.m. For these people it is important not only to have breakfast, but to make sure that protein-rich food is part of the breakfast. Protein provides the brain with tyrosine, an amino acid that is a precursor of the chemicals that promote alertness. A mid-morning snack is another good time to include a protein-rich food, such as cheese or yogurt.

Another group of chemicals that can influence mood and appetite are the endorphins. These are the body's natural opiate-like chemicals that produce a positive mood state, decreased pain sensitivity, and reduced stress. Endorphins are released when a person is in pain, during starvation, and during exercise—resulting in what is known as a "runner's high." Researchers are now looking at ways to utilize this response to alleviate chronic pain. Studies have shown that acupuncture may relieve pain by stimulating the release of endorphins.

A food substance related to endorphins is phenylethylamine, which is found in chocolate. Chocolate has always been a highly valued commodity in many cultures, and there is some evidence that chocolate may improve mood temporarily due to its high levels of sugar and fat, phenylethylamine, and caffeine. The sugar in chocolate is associated with a release of the neurotransmitter serotonin, and the fat and phenylethylamine are associated with an endorphin release. This combination produces an effect that has been called "optimal brain happiness." The caffeine in chocolate adds a temporary stimulant effect.

Are You a Night Owl or an Early Bird?

Early Bird Traits
Night Owl Traits
If changing one's diet does not produce a desired improvement in mood, or if feelings of sadness or disinterest occur much of the time, it is important to be evaluated for depression . In people who are depressed, brain serotonin levels are significantly lowered, and treatment usually involves a medication that can elevate serotonin levels to the normal range. Although food can provide a temporary lift, it does not provide enough serotonin to alleviate depression or changes in neurotransmitters associated with eating disorders.

Research on the food-mood connection has been aimed at understanding the effects of eating particular foods during particular mood states, as well as how foods can help to achieve a particular mood state. Future research will focus on the application of this research, such as to what degree food choices can influence worker productivity or affect circadian rhythm in cases of jet lag or lack of sleep.

BibliographyMitchell, Susan, and Christie, Catherine (1998). I'd Kill for a Cookie. New York: Dutton. 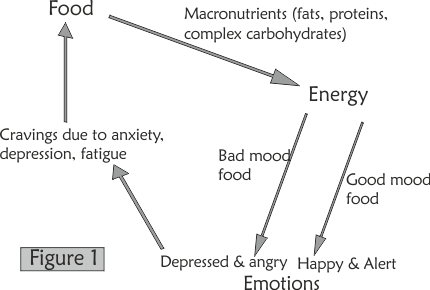 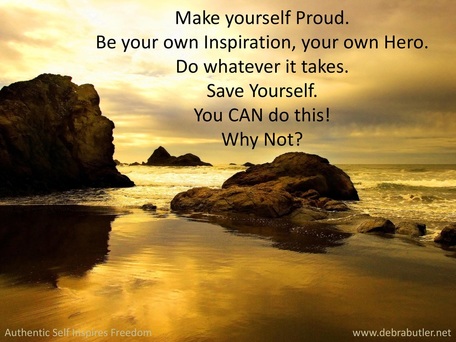