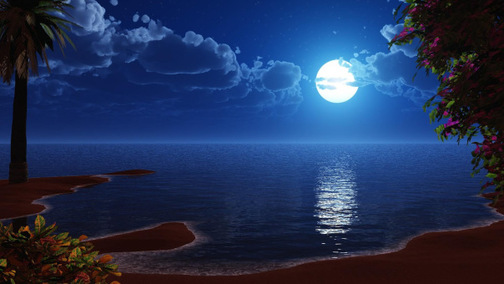 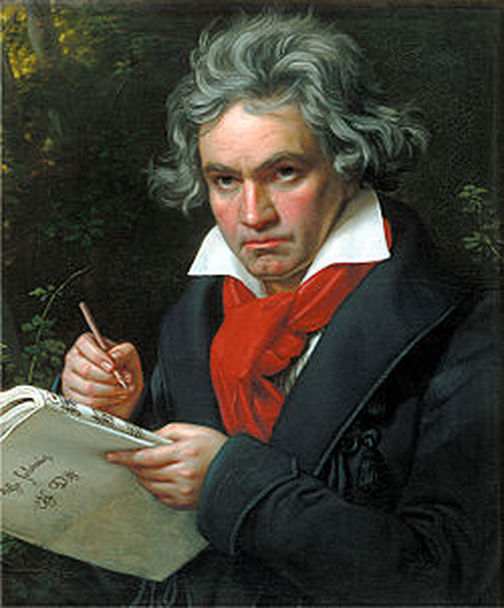 Who did not have in life moments of extreme pain?

Who has never felt, at some moment in life, the desire to give up?

Who has not yet felt lonely, extremely lonely, and had the sensation of having lost all hope?

Not even famous, rich, important people are exempt from having their

Beethoven was going through one of these sorrowful, sombre and gloomy

periods. He was very sad and depressed by the death of a German prince,

who was his benefactor and as a second father to him.

The young composer suffered from a great lack of affection. His father  was

a drunkard who used to assault him physically. He died on the streets, due to alcoholism.

His mother died very young. His biological brother never helped him and,

on top of it all, he felt his illness was getting worse. Symptoms of deafness

started to disturb him, leaving him nervous and irritable.

Beethoven could only hear using a kind of horn-shaped trumpet in his ear.

He always carried with him a notebook, where people could write and so

communicate with him. But they did not have patience for this, nor him to read their lips.

Noticing that nobody understood and wanted to help him, Beethoven

withdrew  into himself and avoided people. Therefore he earned the fame of

being a misanthrope. For all these reasons the composer fell  into deep

depression. He even prepared his will, saying that maybe it was better for him to commit suicide.

But as no child of God is forgotten, the helping hand Beethoven needed

where he had moved to, and who one night told him, shouting at his ears:

“I would give everything to see the moonlight.”

Listening to her, Beethoven was moved to tears.

the most beautiful pieces of music of all times: “Mondscheinsonate” – “Moonlight Sonata” .

In its main theme, the melody imitates and resembles the slow steps of

people, possibly of Beethoven himself  and others, carrying the coffin of the

Looking at the silvery moonlit sky, and remembering the blind young

woman, as asking the reasons for the death of his dear friend, he falls into

Some music scholars say that the notes that repeat themselves, insistently,

in the main theme of the 1o movement of the Sonata, might be the syllables of

the words “Warum? Warum”? (Why? Why?) or another word in German of similar meaning.

Years after having overcome his sorrow, suffering and pain, came the

incomparable “Ode to Joy” from his “Ninthko Symphony”, Beethoven’s

magnum opus, which crowned the life work of this remarkable composer.

He conducted the first performance himself in 1824, and by then being totally deaf,

failed to hear the applause.

One of the soloists gently turned him around, to see the hall full of a wildly

cheering, applauding, and hat-waving audience. It is said the “Ode to Joy”

expresses Beethoven’s gratitude to life and to God, for not having committed suicide.

And all this thanks to that blind young woman, who inspired in him the

desire to translate, in musical notes, a moonlit night: rays of moonlight

weaving themselves in the sweet strains of a wondrously beautiful melody.

Using his sensibility, Beethoven, the composer who could not hear,

portrayed, through his beautiful melody, the beauty of a night bathed by the

moonlight, for a girl who could not see it with her physical eyes.
http://www.youtube.com/watch?v=4Tr0otuiQuU 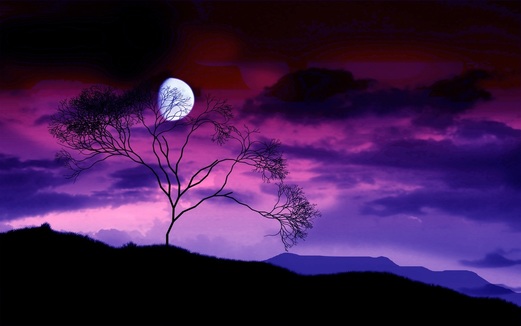